The Astor House (originally the Park Hotel) had 309 rooms with locks for every door, and it catered to the businessmen and travelers eager to experience Broadway.

Every American city boasts its spacious, luxurious, liberally-managed hotels. Those of New York are naturally the largest and best. At frequent intervals, in Broadway, and in the up-town squares and avenues, you will come upon vast square edifices, many richly adorned, some of brick, others of sandstone, others of white marble, rising seven or eight stories from the street, oftener on corners, and not seldom taking up an entire square. Before the door are bustling groups of gentlemen, smoking and chatting, or hastening in and out. The ‘Fifth Avenue’ … and the ‘Astor House’ are perhaps the best in the metropolis. 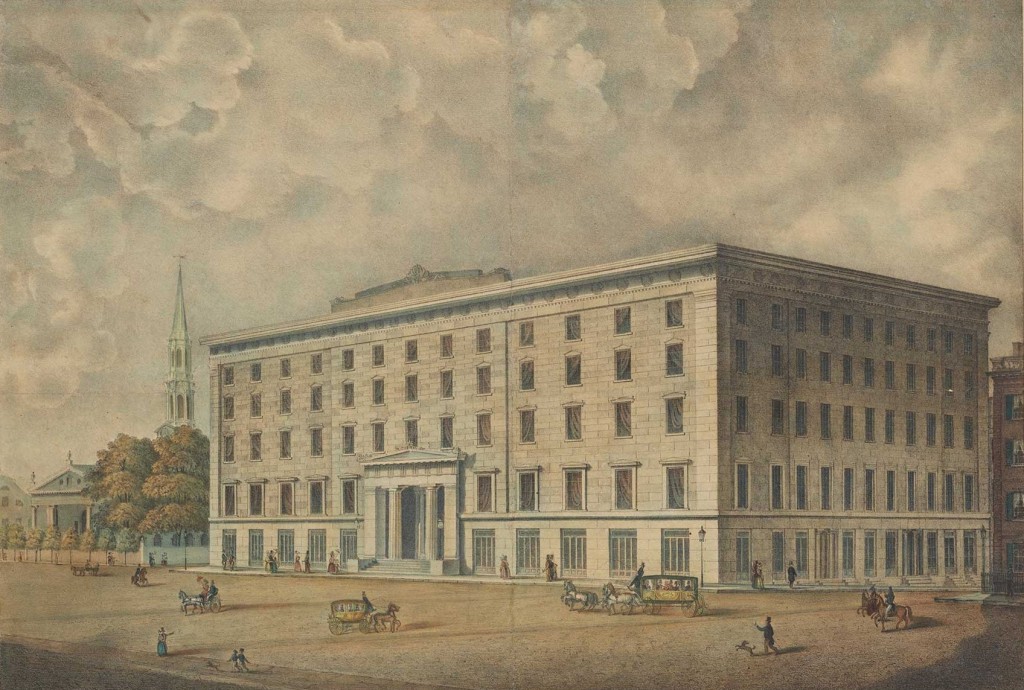 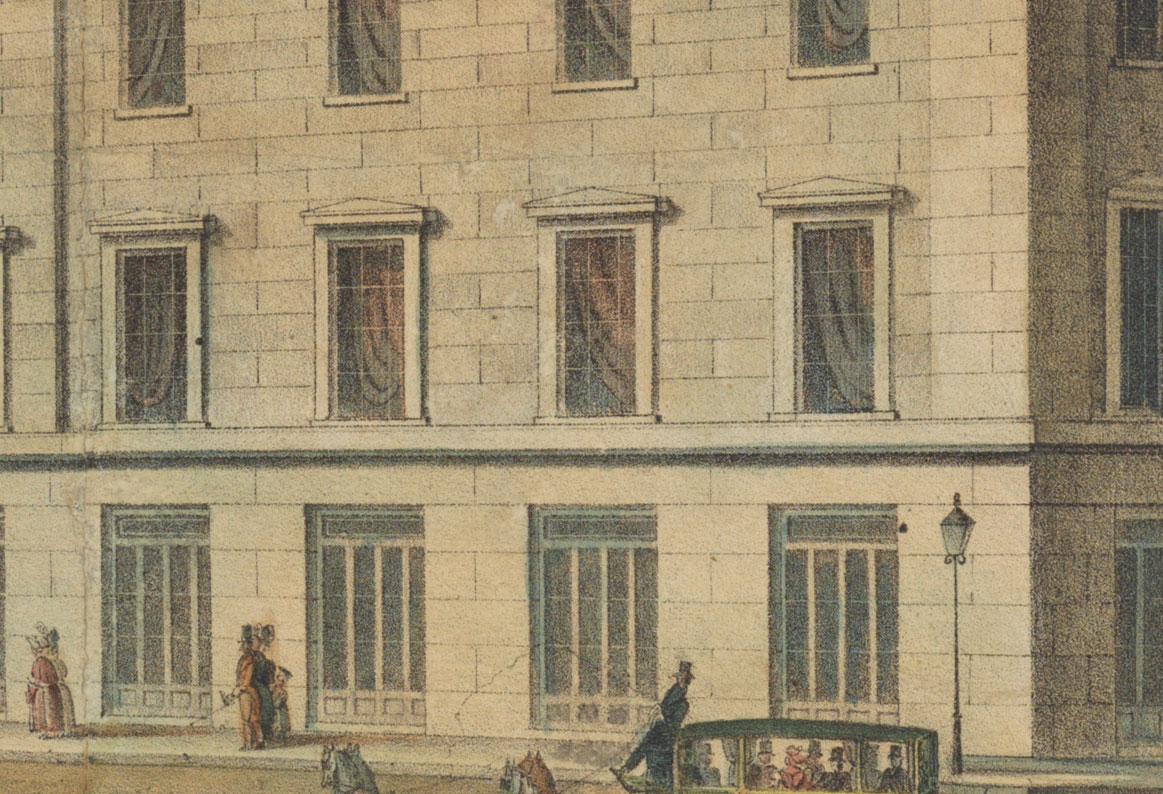 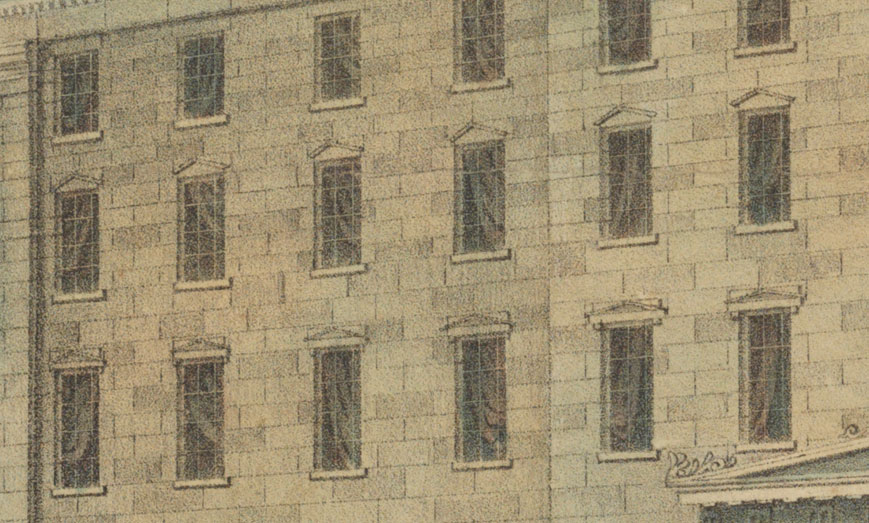