Barnum was well known for his showmanship, which included the hiring of terrible musicians to play outdoors on the museum’s balcony. According to Barnum:

I kept a band of music on the front balcony and announced ‘Free Music for the Million.’ People said, ‘Well, that Barnum is a liberal fellow to give us music for nothing,’ and they flocked down to hear my outdoor free concerts. But I took pains to select and maintain the poorest band I could find—one whose discordant notes would drive the crowd into the Museum, out of earshot of my outside orchestra.

The moving panorama of human life, as daily seen on the Broadway Pave, presents a curious and interesting picture to the student of ethnology. There you may see the lean lanky Puritan from the east, with keen eye and demure aspect, rubbing shoulders with a coloured dandy, whose ebony figures are hooped in gold.

–  James Dawson Burn, Three Years Among the Working-classes in the United States During the War, 1865 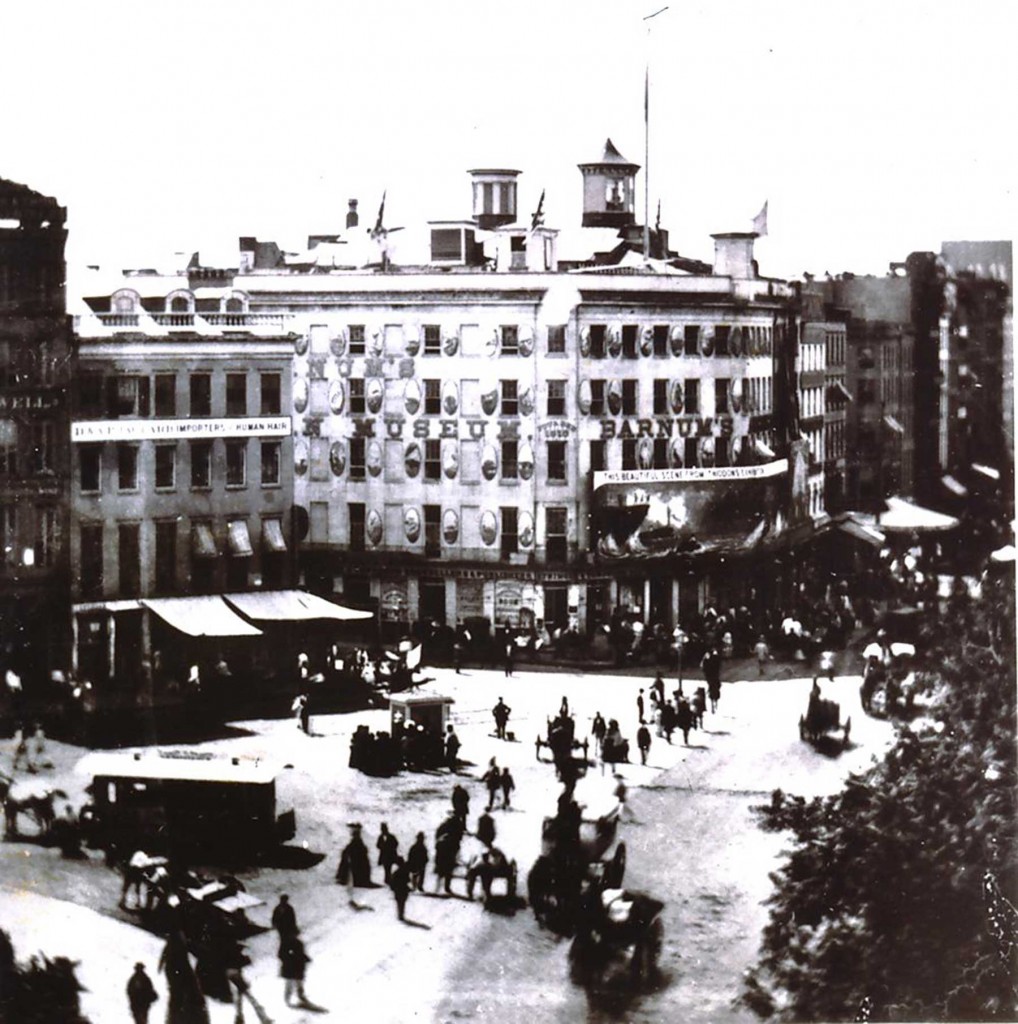 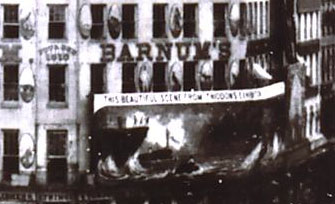 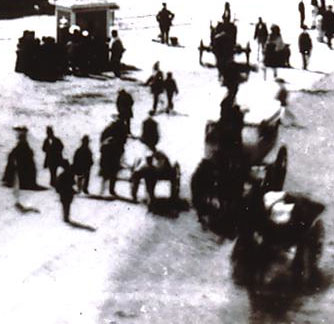